The Ohio Water Resources Center is the federally authorized and state-designated Water Resources Research Institute for the State of Ohio. Our mission is to enable and conduct state-relevant water-related research; foster collaboration among academic investigators, governmental bodies and water professionals; train the next generation of water scientists; and educate the public on water resources issues in Ohio. With evidence based scientific information, we form links between water researchers and those who manage and use water. 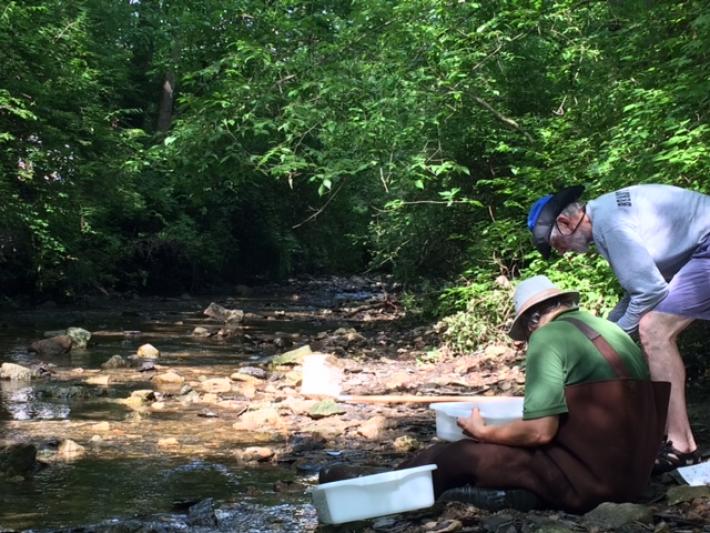 Part of National Institutes for Water Resources, the Ohio Water Resources Center is the federally-authorized and state-designated Water Resources Research Institute for the State of Ohio. Over the past decade, we have provided research funding for over 50 water related projects. The impact of the Ohio WRC spans the entire State, funding and supporting research projects at many Ohio universities. These funds, although small in scope, provide critical support needed to seed innovative research ideas and provide crucial education for undergraduate, masters, and PhD student researchers. Thus, within the State of Ohio, the Ohio WRC has a unique and important role to foster the development of water resources expertise. Majority of supported students continue on in water-related fields. 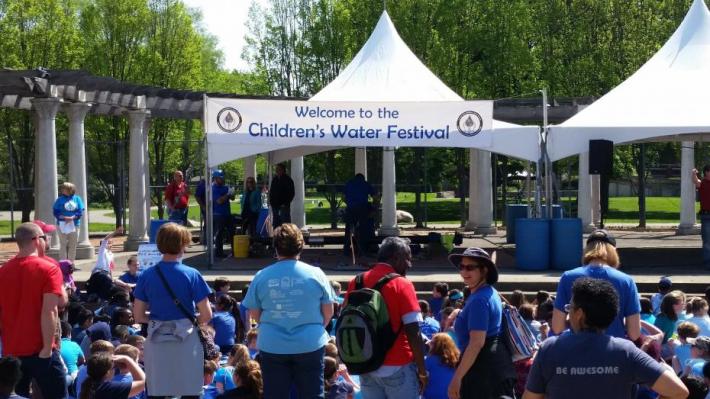 Currently, Ohio WRC activities focus around the issues of water quality, water technologies, and water and energy. Ohio WRC directors and associate director are active participants in many important local and national organizations that deal with water issues research, education and policy decisions. In addition to supporting research, the Ohio WRC participates in and hosts a variety of water-related seminars, conferences and outreach programs. Ohio WRC’s community outreach efforts to the younger generations include sponsorship of the Ohio Water Education Program and Project WET, and participation in the Central Ohio Children’s Water Festival.

For more about the activities and focus of the Ohio WRC, read our 2018- 2022 strategic plan.

Every five years since 1964, the WRRI program has been re-authorized, and each year Congress has appropriated funding. The WRRI program is currently administered through the U.S. Geological Survey, Department of the Interior. In January 2000, and extended in 2007, 2012 and 2019, the Ohio WRC obtained special funding from the Ohio Water Development Authority to support activities of the Ohio WRC. As part of this grant, the Ohio WRC annually has conducted an in-state, Special Research Competition in Water and Wastewater Treatment Processes and Management. This competition is in addition to the two federally sponsored research grant competitions administered by the Ohio WRC. Furthermore, since 2013 the Ohio WRC receives yearly funding from Ohio State University Office of Energy and Environment in order to support OSU research in the water and energy nexus area.